Dukes Park is a collection of 70 homes, comprising 2 bedroom starter homes up to 3 bedroom family homes. Built over three phases, the development ranges from mews houses to semi-detached and detached homes.

From young professionals looking for the convenience of an easy commute to nearby Bolton, Preston or Manchester, to families, investors and first-time buyers looking for an affordable step onto the property ladder, Dukes Park has so much to offer.

Just a 5 minute walk from the town centre, Dukes Park is ideally situated for shopping, markets, train and bus networks. Well placed for commuting along the M61, M6 and M65, it is in close proximity to all parts of the North West and its major cities. The development is also well placed for schools, nurseries, hospitals, parks, and all other local amenities.

Here at Fellows Homes, we take pride in what we build. We greatly value the opinion of the most important people involved – our customers. We want you to be as proud of your Fellows Home as we are. 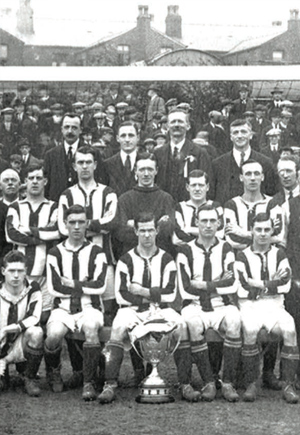 St Georges Park is one of the former homes of Chorley FC before they acquired Victory Park where they currently play.

Chorley Football Club is one of the oldest in the country. Dating from 1875, the Club first played at the Dole Lane ground, albeit as a rugby football club for the first eight or nine years of its existence. Dole Lane remained home for 25 years.

After being evicted from there in 1904 the Magpies, as they were christened courtesy of their black and white strip, relocated to nearby St. George’s Park in September 1905 where supporters rallied round and held a bazaar to clear debts and raise money for a new ground. St Georges Park had been the ground of local rivals Chorley St. George who had recently disbanded.

The first game versus Bacup Borough attracted 1,500 spectators. In September 1920, Chorley opened a new ground in Duke Street, just yards away from the earlier two grounds which has been their home ever since.
In later years the ground was used by the town as a football and sporting ground before it fell out of use. 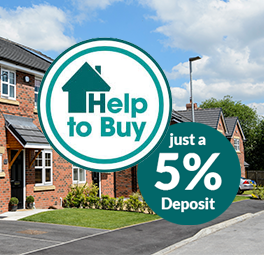